To continue with last week’s theme, we thought we’d look into other ways that Edwardian people kept busy whilst at home. This week it’s exercise! Keeping fit in the early 20th century was all about preparing people for their futures. This meant doing drills, which was a military form of exercise meant to teach people to conform and be disciplined. Women had a difficult time exercising in the Edwardian era, mainly because men in power didn’t know how to deal with them! They were only really allowed to exercise if it helped them to become more ‘ladylike’ and elegant. A lot of sports were out of the question. In 1921 for example, women were banned from playing football at official football grounds in the UK. The ban wasn’t lifted in Scotland until the 1970s! Even riding a bicycle was considered radical for women, as it meant wearing a shorter skirt (or even trousers!) and being able to travel when and where they wanted without a man to supervise them. Cycling was therefore something that women had to fight to be allowed to do, and was a key form of transport used during the campaign for women’s suffrage in the early 20th century.

So what did Edwardian exercise look like? Our Learning and Outreach Officer, Katherine, had a go at an Edwardian drill routine. Why don’t you try it at home?

1. To start off with, you need to stand up very straight. Make a ‘V’ shape with your feet and put your hands by your sides. Breathe in and out deeply 5 times. 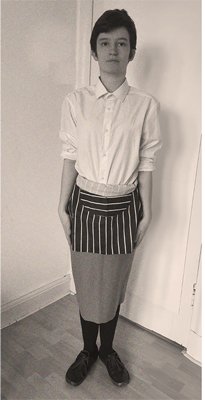 2. Now, without moving your body, turn your head as far as you can to the left. Hold this pose and breathe deeply 3 times. Repeat on the other side. 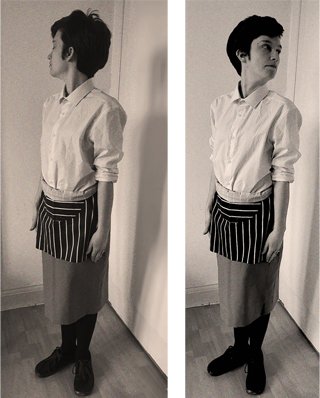 3. Pick up your objects and hold your arms out to the sides. Keeping the rest of your body still, lift your wrists as high as you can. Repeat 10 times. 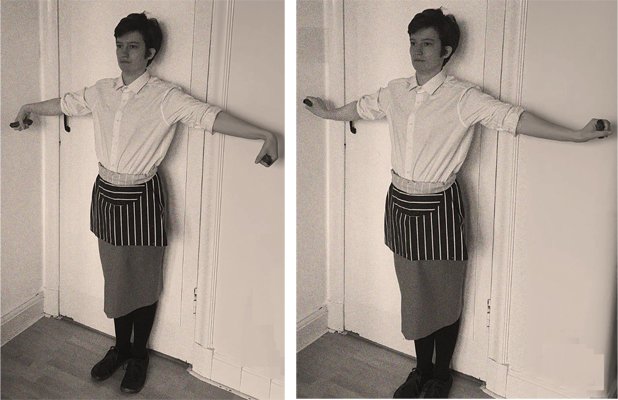 4. Put your hands on your hips. Now stand on your left leg, lean to your right and hop. Try to hop 10 times without putting your foot down. Repeat with the other leg. No wobbling! 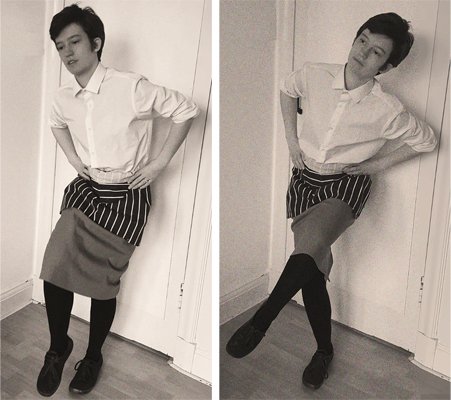 5. Finish off by standing straight again and taking another 5 deep breaths

Katherine’s verdict: “This was fun to try, but I don’t think it’ll get me fit anytime soon! I guess sweating and being out of breath were not ‘ladylike’ things to do. I think I’ll stick to cycling…”

Learn more about cycling and the women’s suffrage movement and see some amazing photos too! Click to learn more.

For more on women’s football at this time, watch this short video from BBC Scotland. In it you’ll hear more about Lady Florence Dixie, a pioneer of women’s football in the 1890s. You’ll also hear some of the weird reasons why men wanted to stop women playing.

And if you want to see what a drill exercise looked like at the time, check out this video from British Pathé. Halfway through you’ll see the name ‘Cinquevalli’. Cinquevalli was a famous juggler from the Edwardian period, who specialised in juggling household objects such as bottles and umbrellas. The girls in this video aren’t bad at juggling either, even with things balanced on their heads!