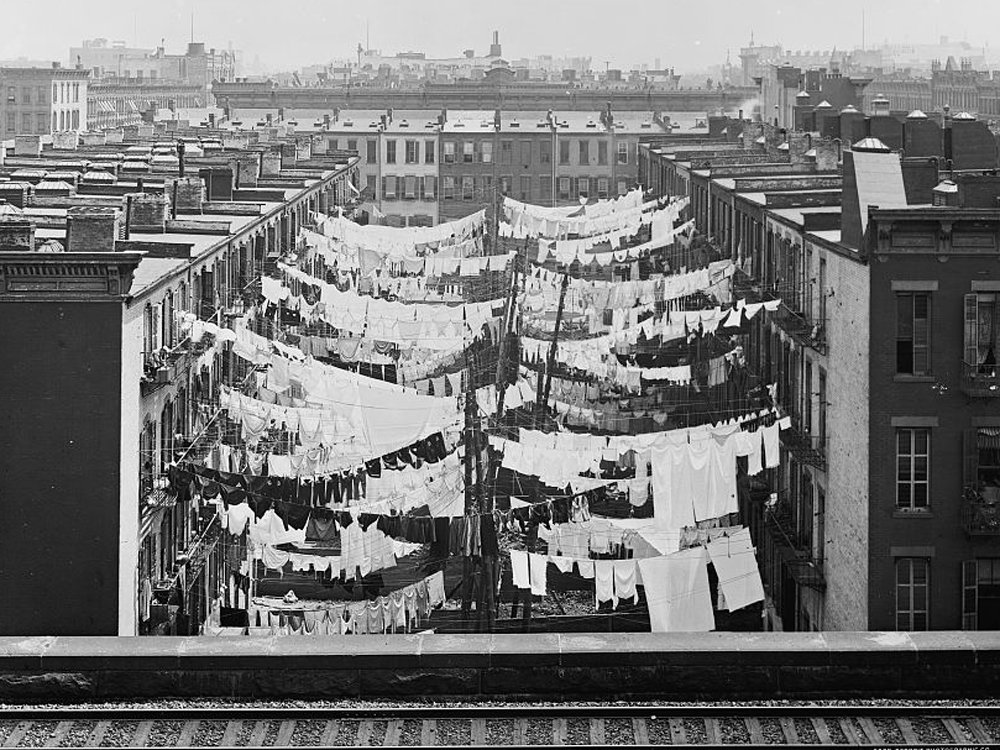 Our post a few weeks ago about tenements was very popular, so we decided to take another look at our amazing homes. Did you know that around 73% of Glasgow residents people live in tenements? Or that the oldest is in the East End (site of the Hielan Jessie pub) and dates from 1771? 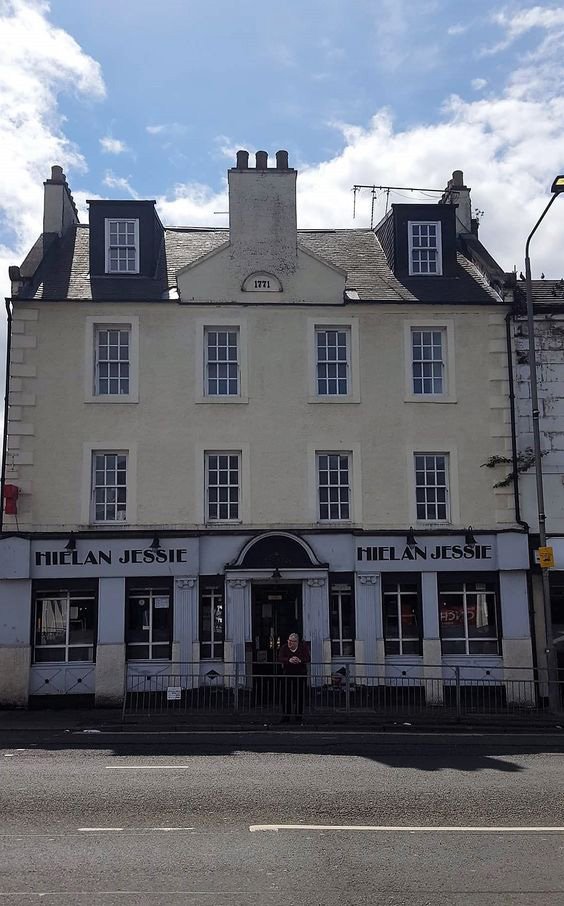 But although Glasgow’s tenements are famous throughout the world, there is probably one city whose tenements are even more well-known: New York. New York built its tenement housing for very similar reasons to those in Glasgow: the need to house large numbers of immigrant workers who moved to the city in the 19th Century. Amazingly, between 1800 and 1880 the population of New York doubled every decade! This crazy fact required some pretty swift building, which unfortunately meant that much of the housing was cramped and unsafe, with diseases such as cholera being a big problem. In fact, this fear of infectious disease became a motivation to action for residents, journalists, and urban planners, who pushed for reform of the laws around the construction of tenement housing. This led in 1901 to the New York State Tenement House Act, which made it compulsory to have windows to the outdoors in every room, as well as somewhere to put rubbish and good air flow through buildings. Not much to ask, but it surely saved a lot of lives!

What did the early tenements look like? We found this amazing drawing of a cross-section of a New York tenement by Albert Berghaus dating from 1865.

Click to zoom in on the picture: what can you spot? Can you find the following things?

If you want to find out more about what life was like in New York tenements we can really recommend the New York Tenement Museum website, which allows you to explore their museum from home. Click here for online exhibitions, stories, and great podcasts.