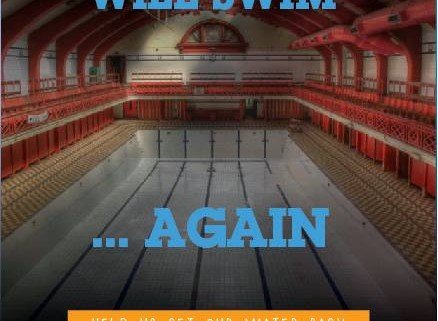 After a highly succesful tour of film festivals, community groups and pool campaigns across the UK, Unite We Will Swim… Again is available to but on DVD.  Fran Higson’s film, telling the extraordinary story of our campaign to save Govanhill Baths was nominated for best short film at the Edinburgh International Film Festival and won the Small Axe prize for best Activist Film of 2015 at the Tolpuddle radical Film Festival.  The DVD was launched with a special one-off screening in The Steamie on Fri 7 August.  The DVD is on sale at The Baths for just £7.

Be a Friend of Govanhill Baths
Scroll to top