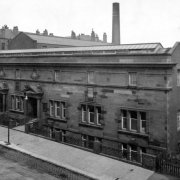 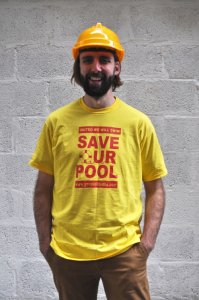 Hello! I’m Kev. As a newly-minted addition to the volunteer team with GBCT, last month it was my honour to be asked to participate in Glasgow’s Doors Open Days as a Tour Guide. Despite having never taken charge of tours before, I wanted to try something different and learn a new skill. When I moved to nearby Pollokshields in January 2020 and began working in Govanhill, it immediately became apparent that this is a rather special community. Little did I know, however, that this ethnically diverse and culturally interconnected area of Glasgow had such a rich history to be explored— particularly if one listens to the walls inside the Govanhill Baths.

The moment you enter this beautiful Edwardian building, it captures your soul. Mesmerised, you are transported back to scenes of steam and banter swirling around groups of children as they learn to swim or women as they gather to do their washing and trade the latest gossip. Throughout the twentieth century, people not only from Govanhill but from all over Glasgow came to sample these famous baths, which were known to be the most satisfyingly hot among all the twenty-odd such buildings across the city.

Fast-forward to 2001, and as we know the City Council decided to close down this unique space which had stood as a pillar of the community for over 80 years. However, now that it has been reclaimed by the community and the regeneration project is well under way, my generation will have the opportunity to reinvigorate these baths with new connections and experiences which I am sure will continue to carry the character and spirit of Govanhill for decades to come. It was truly gratifying to witness the open wonder and excitement of attendees to these tours as they gazed up at the iconic red beams above the pool, or touched their fingers against the grooves in the walls where people used to grind their pennies as they awaited their turn to enter the building.

I must say a huge thank you to Bruce Downie for writing his brilliant book on the history of the baths, and for being so gracious as to share his knowledge with this newbie Tour Guide who just happened upon this opportunity to participate in such a wonderful experience. I cannot wait until a year from now, when I can step into the newly refurbished space, close my eyes, and listen to the sounds of laughter and conversation as they bounce off these old walls once more.

(Bruce Downie’s book “99 Calder Street” can be purchased in our online shop. Click to view it now.) 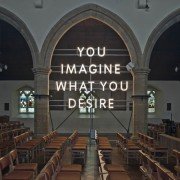 Govanhill Baths is one of Forty-four creative projects across Scotland taking place thanks to £903,734 National Lottery funding through Creative Scotland in the latest round of Open Fund Awards.

Three ambitious and unique art works including a large-scale hand-crafted mosaic from artist from Nathan Coley will be incorporated in the redevelopment of Govanhill Baths. The Baths are due to reopen as a community-led wellbeing centre in summer 2022.

Alex Wilde, Chair of Govanhill Baths Community Trust said: “Creativity has always been key in the campaign to save Govanhill Baths and we are excited that because of this award, permanent artworks can be commissioned to help us celebrate that legacy and continue our commitment to art in the community for the community.”

Nathan, a Turner Prize nominee, is internationally renowned and has produced site-specific sculptures for a wide variety of contexts. He also lives locally and has a personal connection to the building. He is excited about working with the Trust and contributing to the redevelopment. 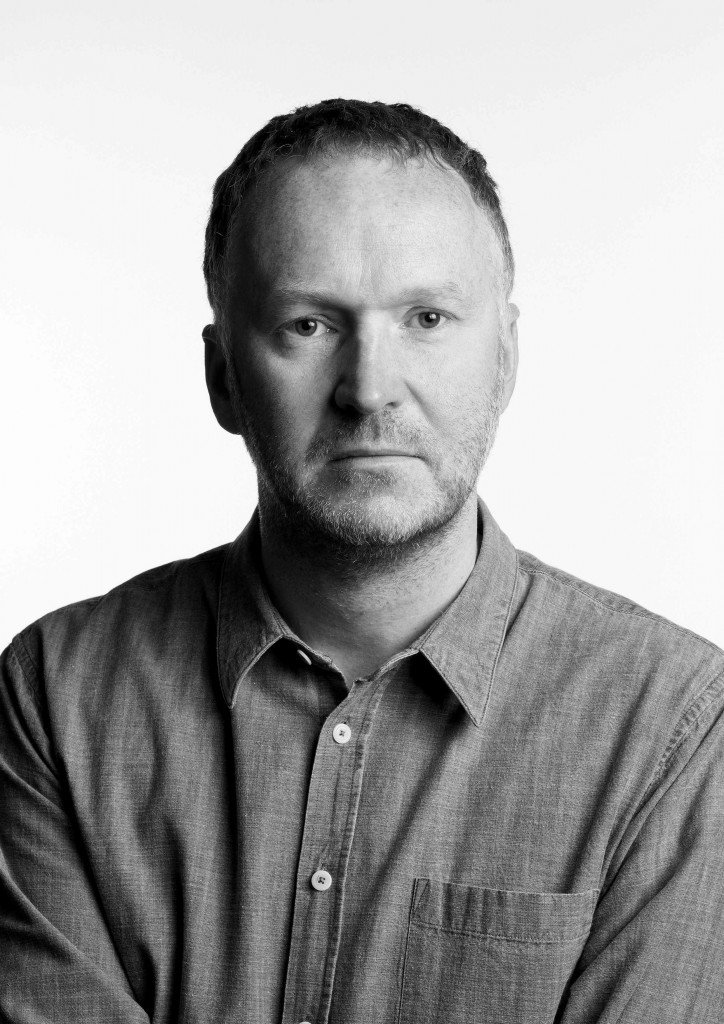 Creative Scotland is the public body that supports the arts, screen and creative industries across all parts of Scotland on behalf of everyone who lives, works or visits here. It distributes funding provided by the Scottish Government and The National Lottery. Further information visit : www.creativescotland.com